This person or thing (agent) has been used 8,181 times within our collections systems.

Refers to the great empire that succeeded the Roman Republic and had its capital at Rome, Italy; it began when Octavius Caesar defeated Mark Antony and Egypt's Cleopatra in 31 BCE. At its greatest extent in the 1st century CE it included Europe from Spain to the Persian Gulf, Britain, the Arabian Peninsula, Asia Minor, and North Africa. It is traditionally held to end in the 4th century after its division into four parts by Diocletian, and a brief reunification under Constantine the Great from 324-395.

The empire ruled by the ancient city of Rome.

Labels in other languages sourced via Nomisma 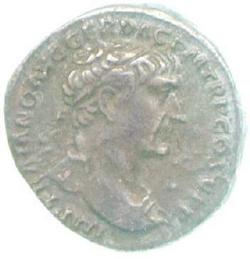 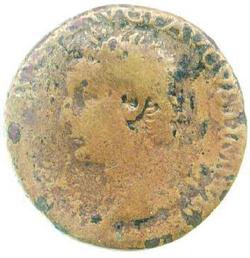 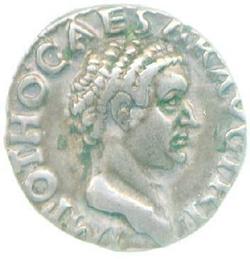 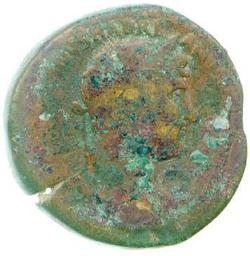 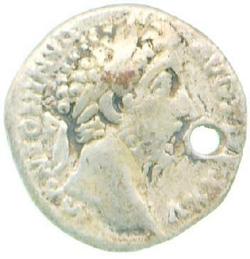 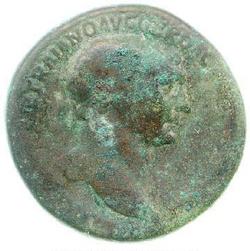 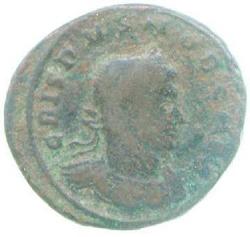 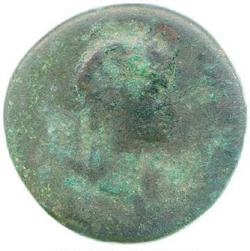 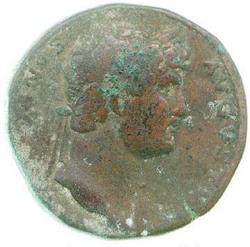 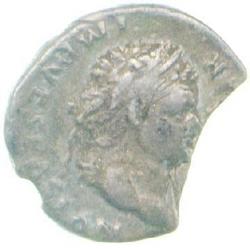 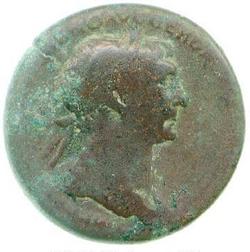 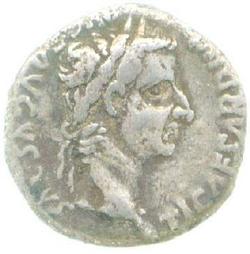 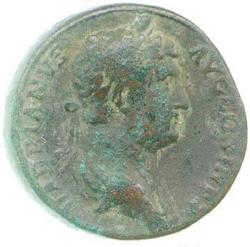 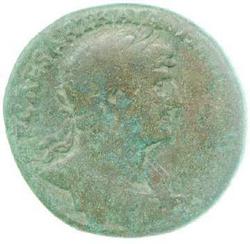 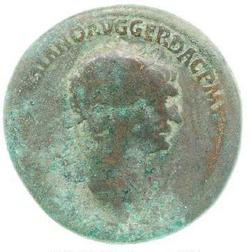 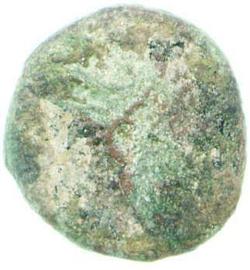 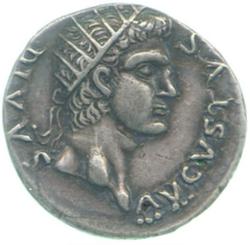 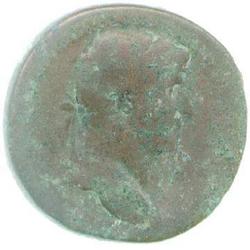 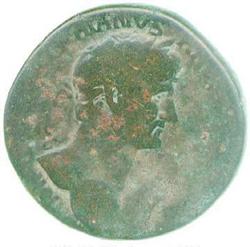 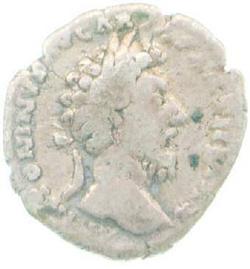 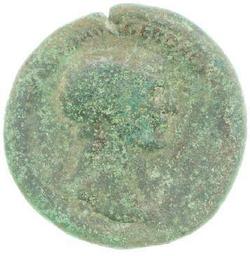 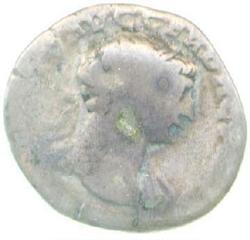 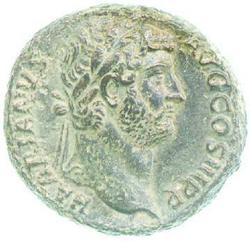 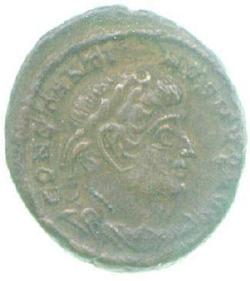 This page can be cited in the Harvard Bibliographic style using the text below: