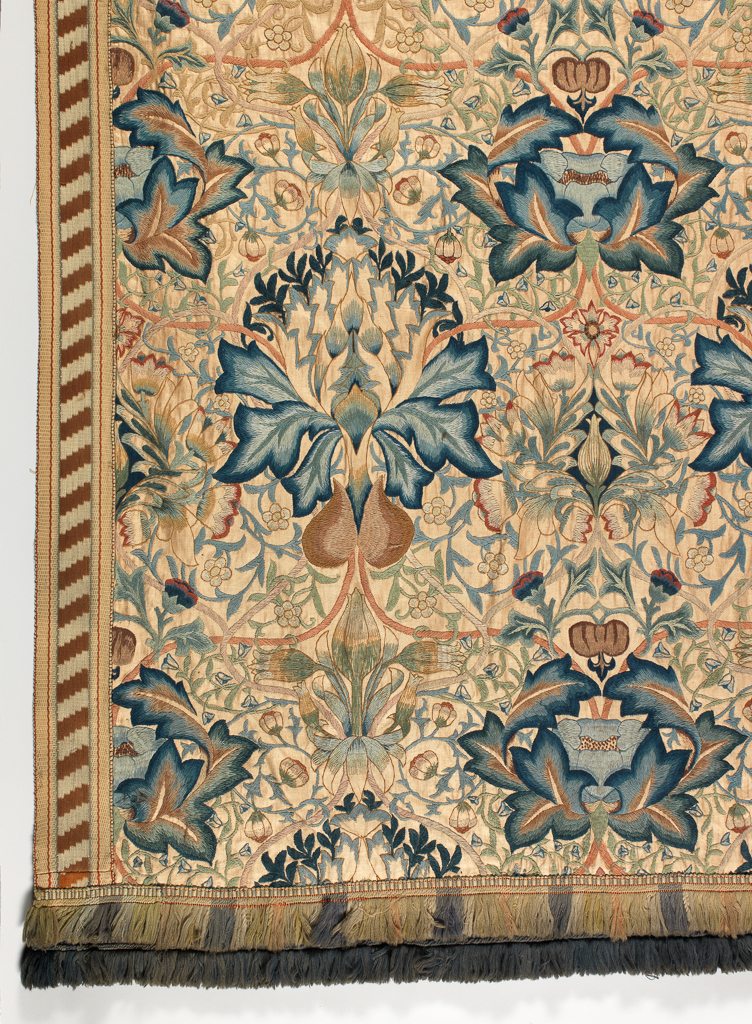 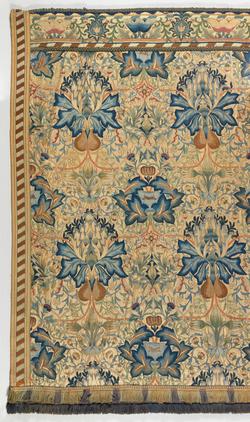 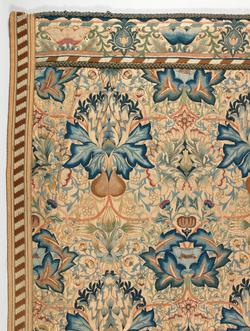 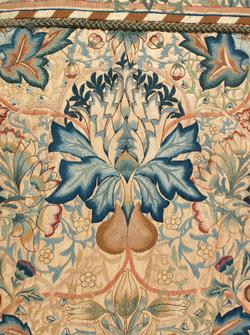 History note: Mrs Ada Phoebe Godman; by descent to Air Commodore Godman, 1952; with the Fine Art Society in association with Haslam & Whiteway, from whom purchased by the Fitzwilliam Museum

Purchased with the Adnitt, Marlay, University Purchase, and Webb Funds, and Grant-in-Aid from the Victoria & Albert Museum

The design of 1877 entitled 'Mrs Godman. Design for embroidered hanging (artichoke design)' is in the Victoria & Albert Museum (65-1898). This hanging and the other pieces which covered the walls of the room were worked by Mrs Godman over about twenty-five years. It was not an exclusive design. Margaret Bale embroidered the similar motifs for a room at Standen House, Sussex, 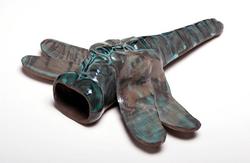 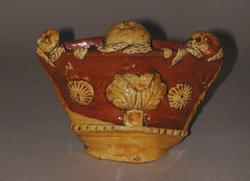 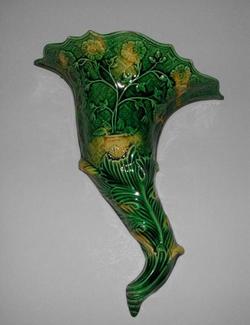 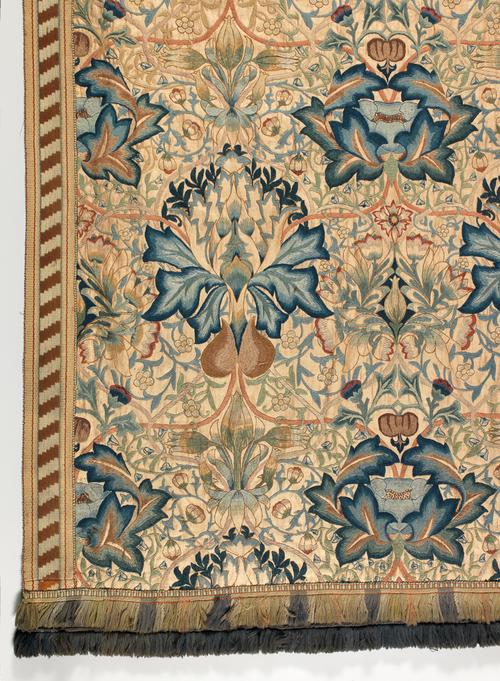