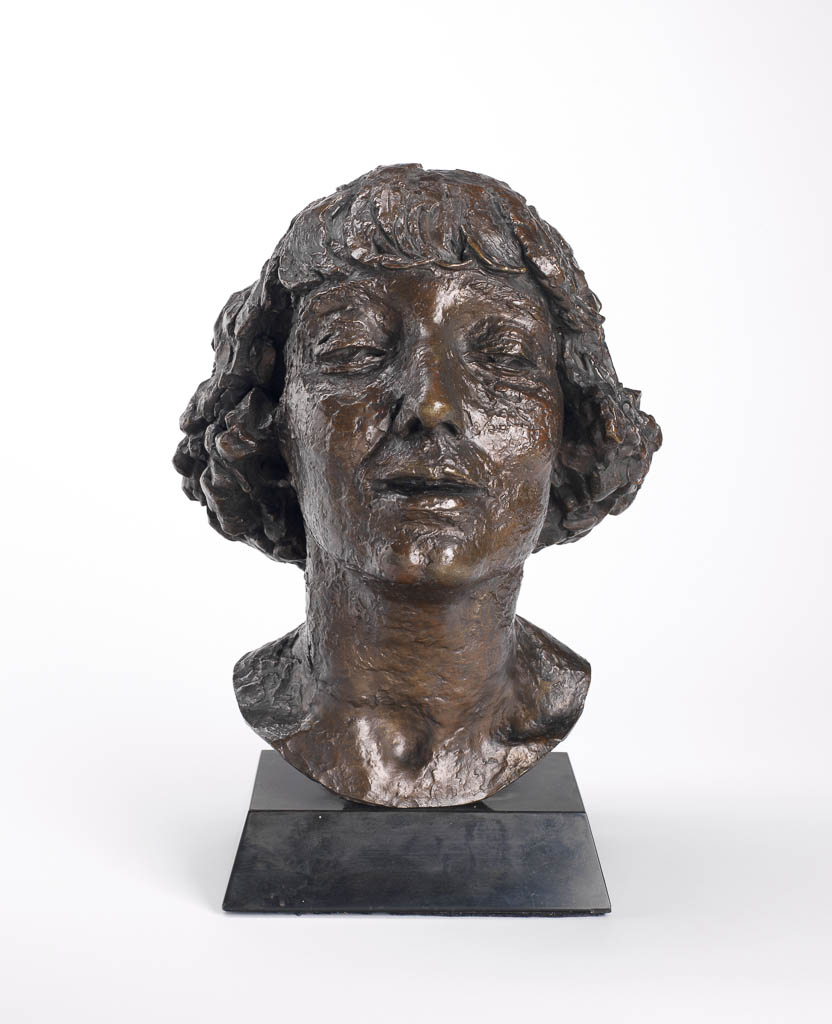 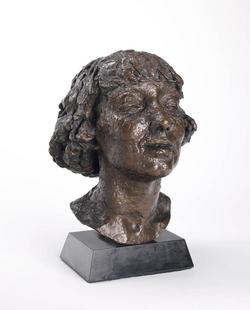 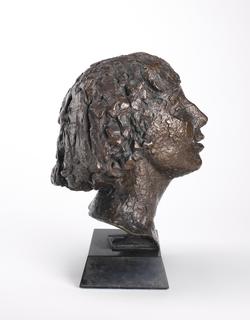 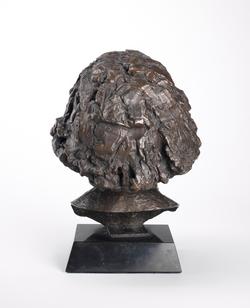 Bronze, cast. The head is supported on a slender neck. The chin is tilted up a little, the lips are parted, and a fringe of hair covers the forehead.

Given by Mr J. Howard Bliss

Epstein met 'the beautiful and fantastic' Dolores (Norine Fournier Lattimore née Schofield, 1894-1934) in 1921, when she was a nightclub artiste. Having invited her to live with him and his wife, he made four portraits of her between 1922 and 1923, of which this is the first. However, the original plaster model was abandoned as a failure until c.1931, when Epstein reappraised it as 'a very vivid and spontaneous sketch of her', and had several bronzes cast of the whole bust and, as here, the head alone.

For a discussion of this and the other two studies of Dolores made by Epstein between 1922-3, see pp. 108-9 of 'Let there be Sculpture' by J. Epstein, where he regards this last study to be 'the best work I did from the beautiful and fantastic Dolores'.

Inscription present: name with '3' after it 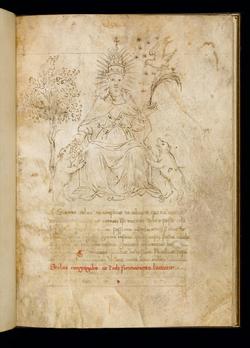