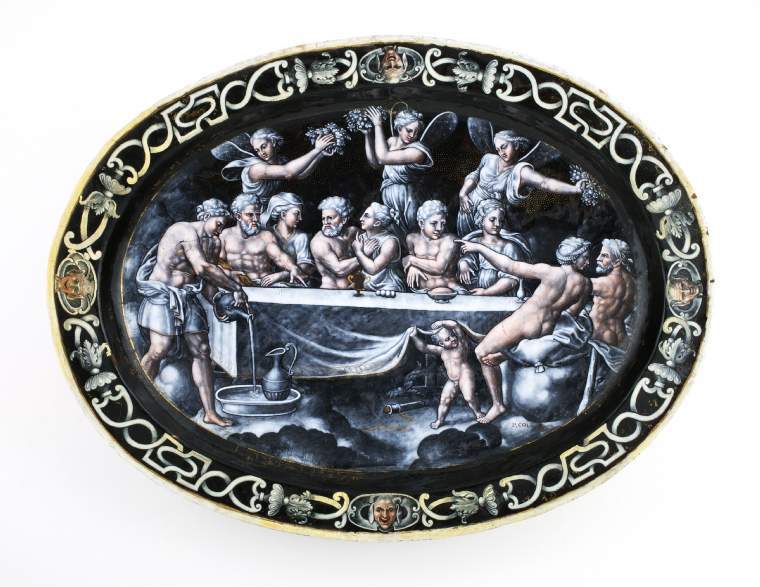 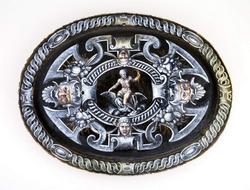 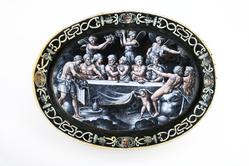 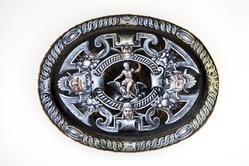 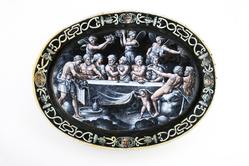 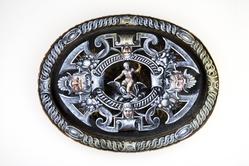 The Wedding of Psyche

Copper, enamelled in opaque white in grisaille technique and with pale salmon and darker salmon pink flesh tones, and a little red over a black background, with dotting, scrolls, sprays and other embellishments in gold. Oval with a narrow rim, shallow curved sides and uneven centre.\parThe well is decorated with the Wedding Feast of Cupid and Psyche. Six gods, alternately male and female are seated behind a table, including Jupiter on the left, and in front of the table on the right, Venus and Hercules are seen from the back, with below them on a cloud, the signature 'P. COVRTEYS' inscribed in black and gold. To their left Cupid emerges from under the table, holding up the cloth and gazing at Venus. Standing on the extreme left is Ganymede pouring out water into a cistern in which a ewer is standing. Behind the table above the guests there are three winged Horae scattering flowers. On the rim there are four long-eared masks linked by strapwork. The edge is white.
On the middle of the reverse, is Jupiter astride an eagle within an oval guilloche frame, surrounded by two large male masks on right and left, and two smaller female masks above and below, linked by strapwork and bunches of fruit. On the rim, there is guilloche ornament broken at the cardinal points by a strap, one dated "1560" and at intervals between them by four oval cabochon motifs.

Label text from the exhibition ‘Feast and Fast: The Art of Food in Europe, 1500–1800’, on display at The Fitzwilliam Museum from 26 November 2019 until 31 August 2020:The upper surface of this splendid Limoges dish was decorated with the pagan story of Psyche and Cupid’s wedding feast, based on Raphael’s celebrated 1517 fresco in the Villa Farnesina, Rome. Courteys has also lavishly decorated its underside with Jupiter, king of the gods, astride his eagle, surrounded by masks and strapwork, no doubt aware that this was what diners would have seen first when the food-laden plate was carried in high over their heads. Despite its size, the plate is surprisingly light because the enamel has been applied over thin copper sheets, beaten into shape over a metal mould. This meant that it could be carried aloft with relative ease.

Lucius Apuleius (b. 125 AD) told the story of Psyche in The Golden Ass, Books 4-6. The wedding feast is described in Book 6, 25. The source of the design on the dish was an engraving of the Wedding Feast of Cupid and Psyche by the Master of the Die after Raphael. The use of this print by Limoges enamellers seems to have been far less common than another of the same subject, the penultimate in the series of thirty-two prints with verses ilustrating the Fable of Psyche by Agostino Veneziano and the Master of the Die after Michiel Coxie (1497-1592). Three more dated oval dishes after the print by the Master of the Die by Pierre Courteys are known: signed P. CORTEYS and dated 1554 in the Walters Art Gallery; signed and dated P. CORTEYES 1560 in the Louvre; and signed P. COVRTEYES MAF (joined) and dated 1567 in the Walters Art Gallery.

Raising (metal forming process) : Copper, enamelled in grisaille technique in opaque white with pale salmon and darker salmon pink flesh tones, and a little red over a manganese-black ground with dotting, scrolls, sprays and other embellishments in gold 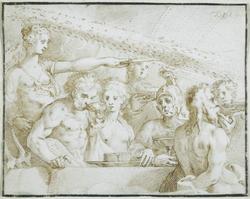 A feast of the Gods 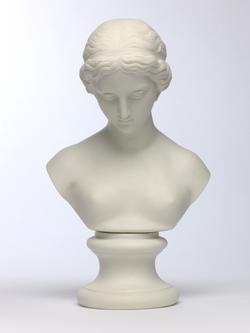 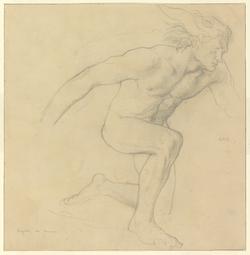 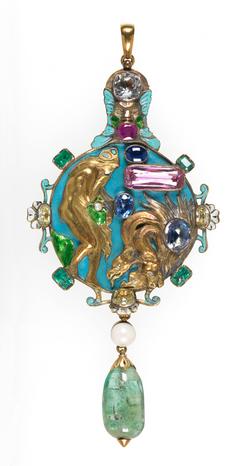 Pendant: The Descent of Psyche into Hell 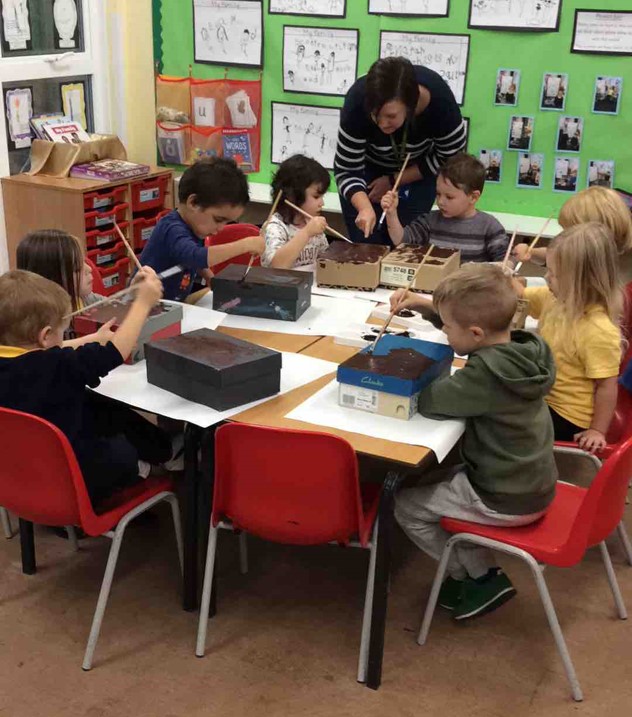