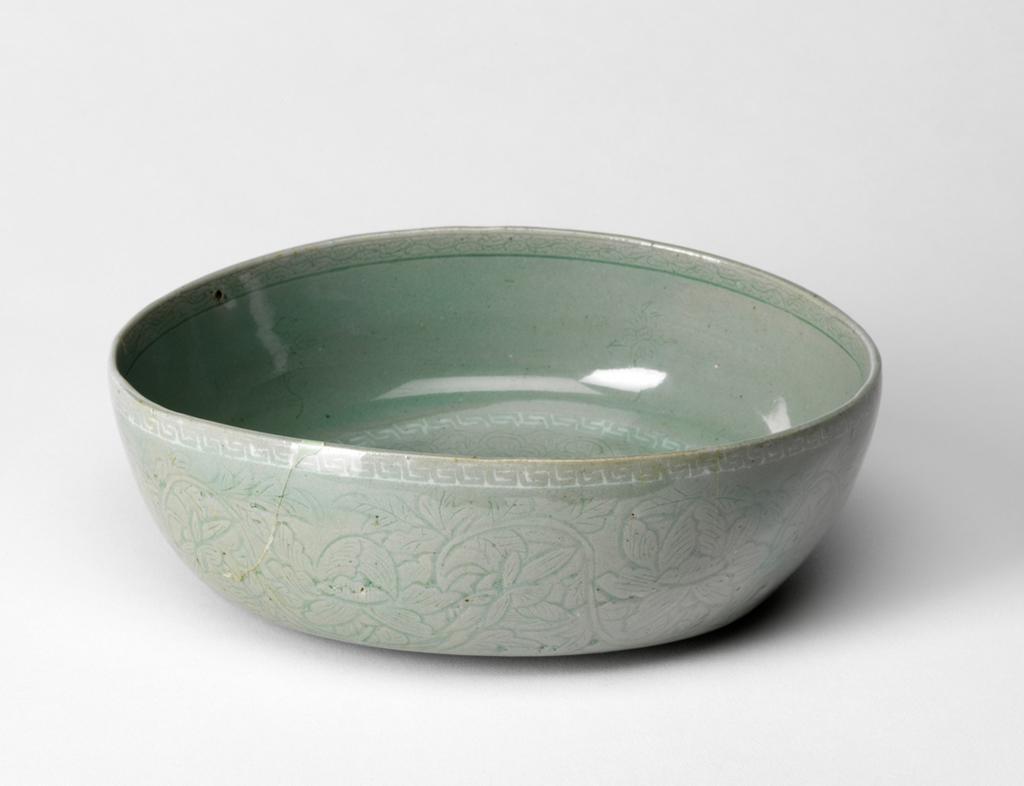 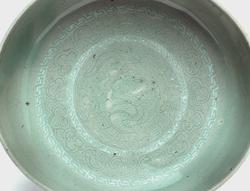 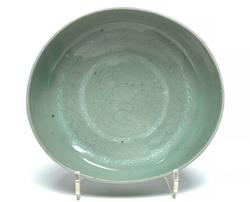 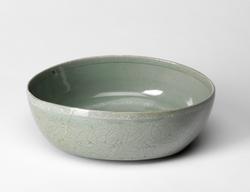 Deep bowl with dragon design. Stoneware, thrown, incised, inlaid with white slip and celadon-glazed. This deep bowl (pal) has straight sides and a broad flat base. The body is thin and has warped in the firing. Inside, a dragon among waves is incised in a central medallion enclosed by a band of youi-heads, both framed by a key-fret border inlaid in white slip, and round the sides six chrysanthemum sprays are incised beneath a classic-scroll border. The outside is covered with overall incised peony scrolls beneath a key-fret border in white inlaid slip. The pale bluish-green glaze is clear and without crackle. The base shows seven small quartzite spur-marks.

This bowl is a typical example of the early period, around 1157, when the sanggam (inlay) developed from the simple umgak (incising) technique. As this bowl shows, the inlay was first used for subsidiary rather than the principal motifs. This is therefore an important documentary piece for the development of Korean inlaid celadon. It can be considered as a product of the Sadang-ri kilns, made around 1157, when the famous celadon roof-tiles were produced, particularly since the motif of peony scrolls is very similar to that found on sherds from the Tangjon kiln site at Sadang-ri. 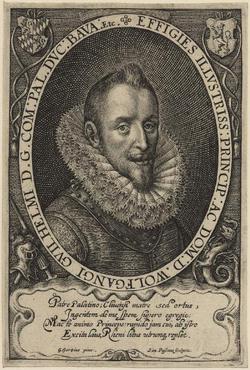 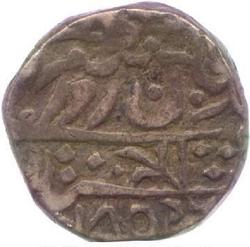 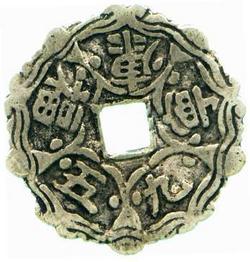 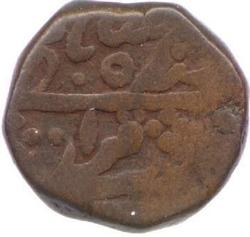