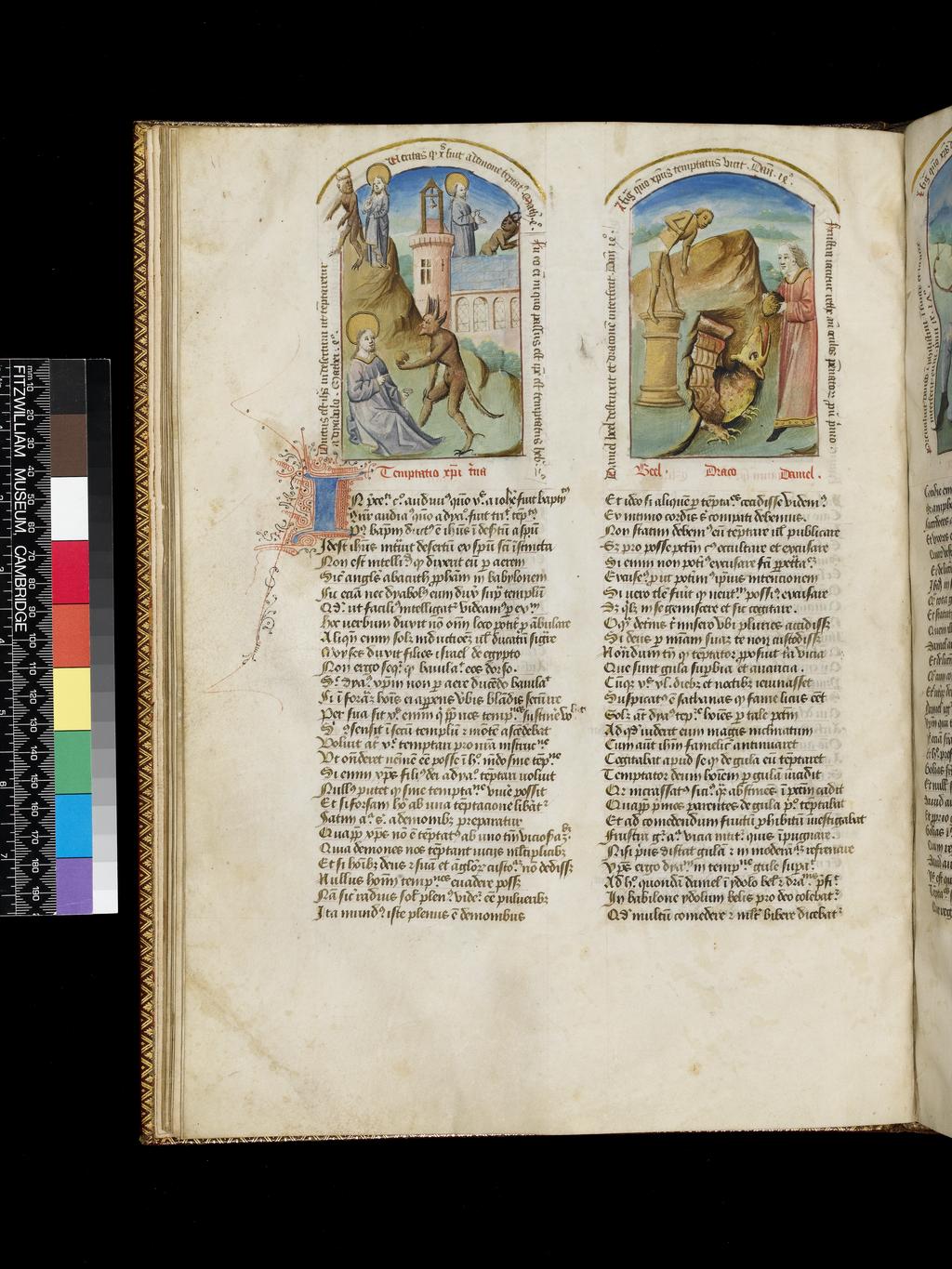 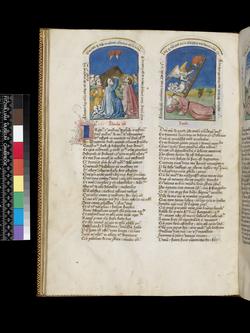 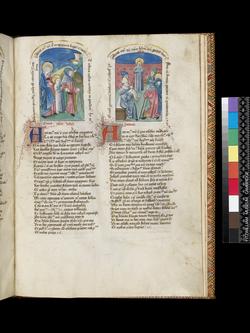 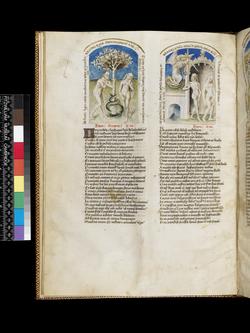 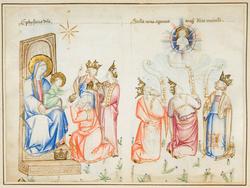 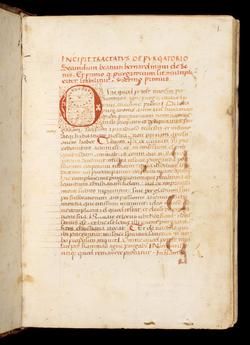 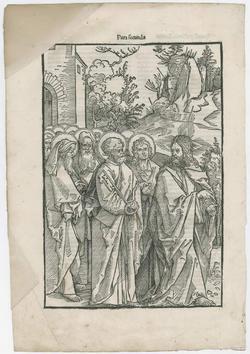 Christ and the apostles on the way to Gethsemane 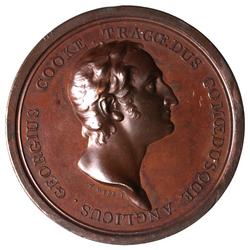 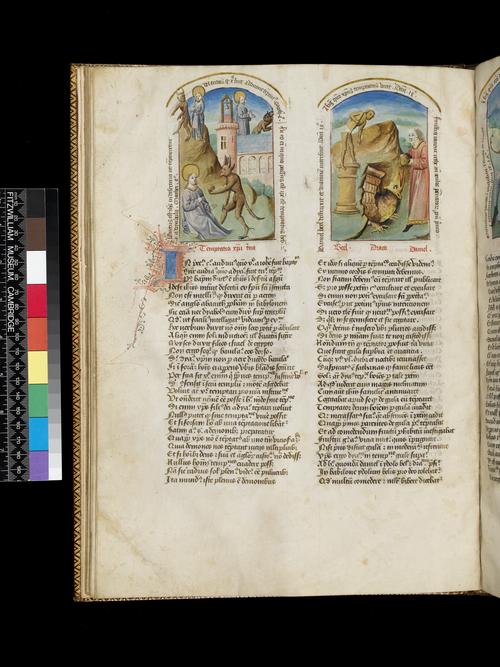