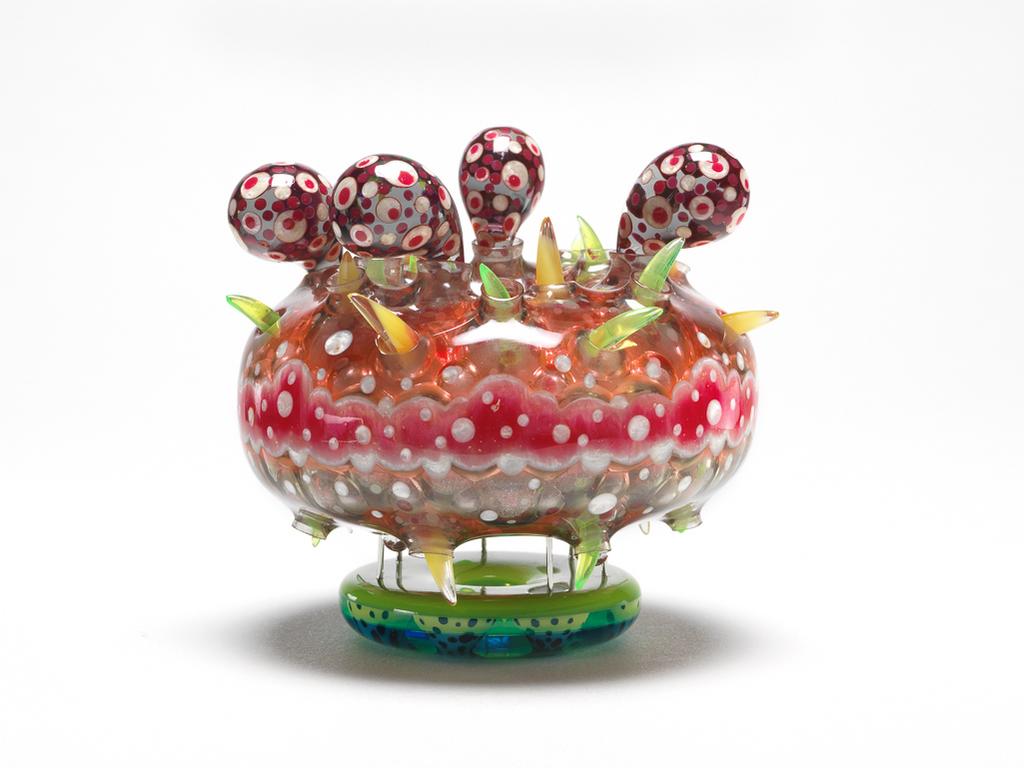 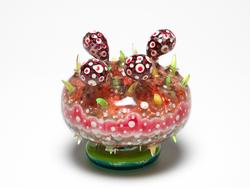 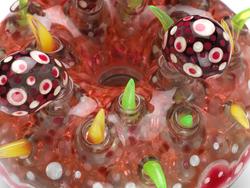 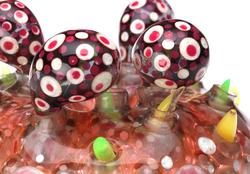 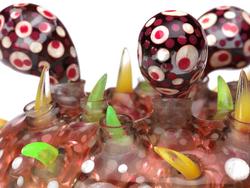 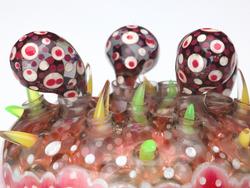 Method of acquisition: Given (2011) by Goodison, Nicholas and Judith

Text from object entry in A. Game (2016) ‘Contemporary British Crafts: The Goodison Gift to the Fitzwilliam Museum’. London: Philip Wilson Publishers: Adam Paxon studied at Middlesex University where a student placement with a prop maker first drew him to the qualities of plastic and its potential as a sculptural medium. He established his first studio in Glasgow in 1996 coming to early prominence through a richly inventive and skilfully fabricated series of plastic pins and brooches, which used hidden springs to animate forms when worn. His dexterous manipulation of plastic’s protean qualities in pursuit of sensual contemporary forms of jewellery has prompted an exceptional body of work leading to many international exhibitions and awards including the Herbert Hofmann Prize in 2002 and the Jerwood Prize for Applied Arts: Jewellery in 2007. He relocated his studio to rural Cumbria in 2006. Described by the artist as ‘creatures to wear’, his jewels have a physical sensuality and erotic animation which make them masterpieces of modern adornment. ‘It is hard not to be mesmerised by the sheer imagination of Adam’s work. It is at once liminal and otherworldly, and yet it holds a physical wisdom that makes it both a joy to wear and to see. I am drawn to the intelligence of the work, and the use of material, colour and weight.’ Roanne Dods, Director, Small is Beautiful and Imagination: Scotland’s First Festival of Ideas, and Founding Director, Jerwood Charitable Foundation, 1998–2009. 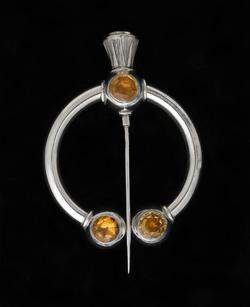 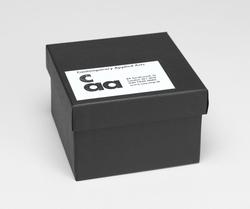 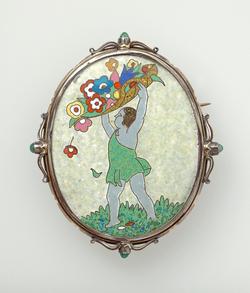 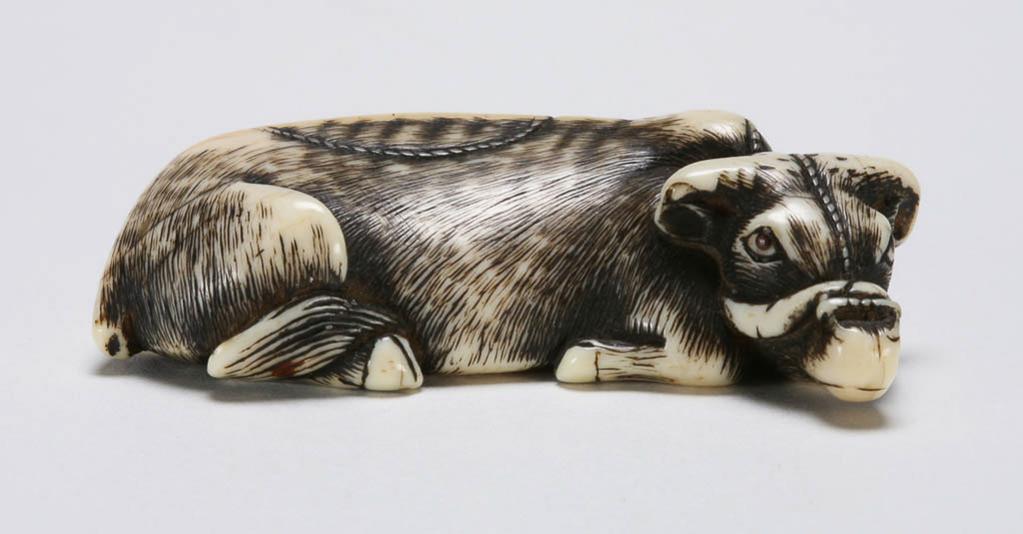 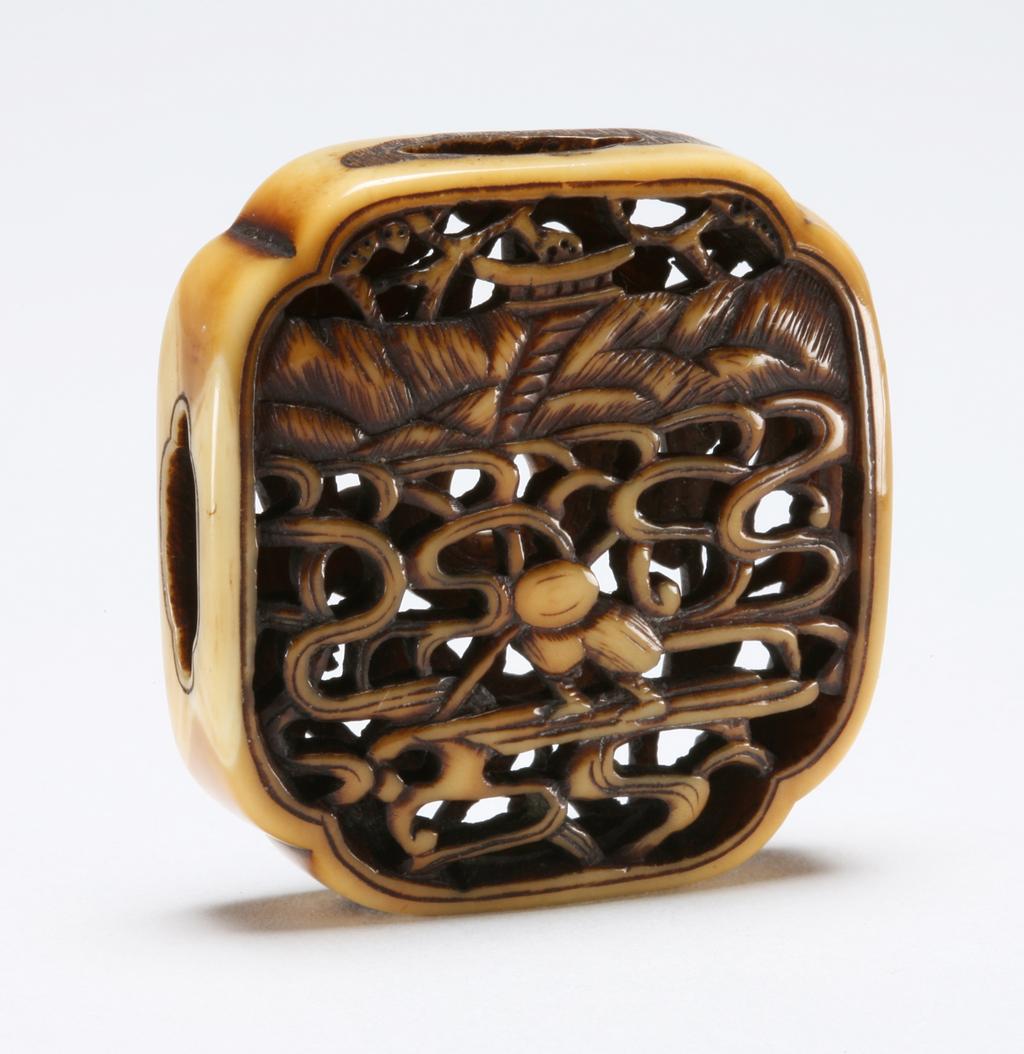 Ryusa Netsuke with carving of flowers and birds 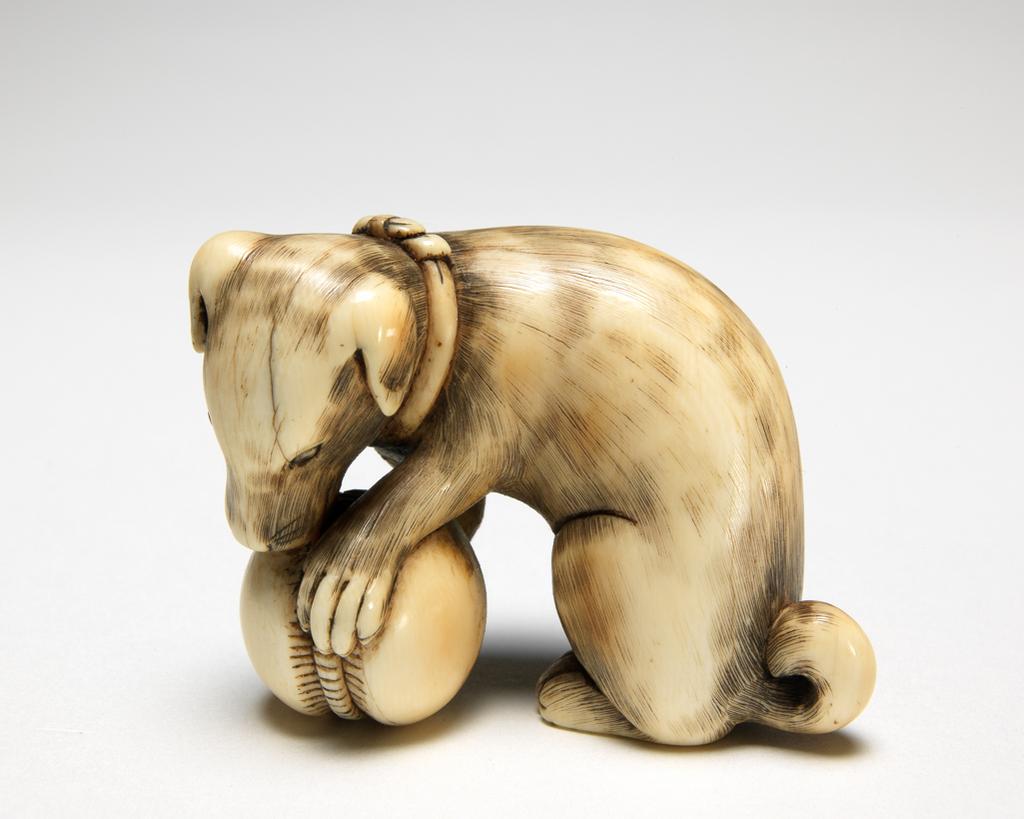