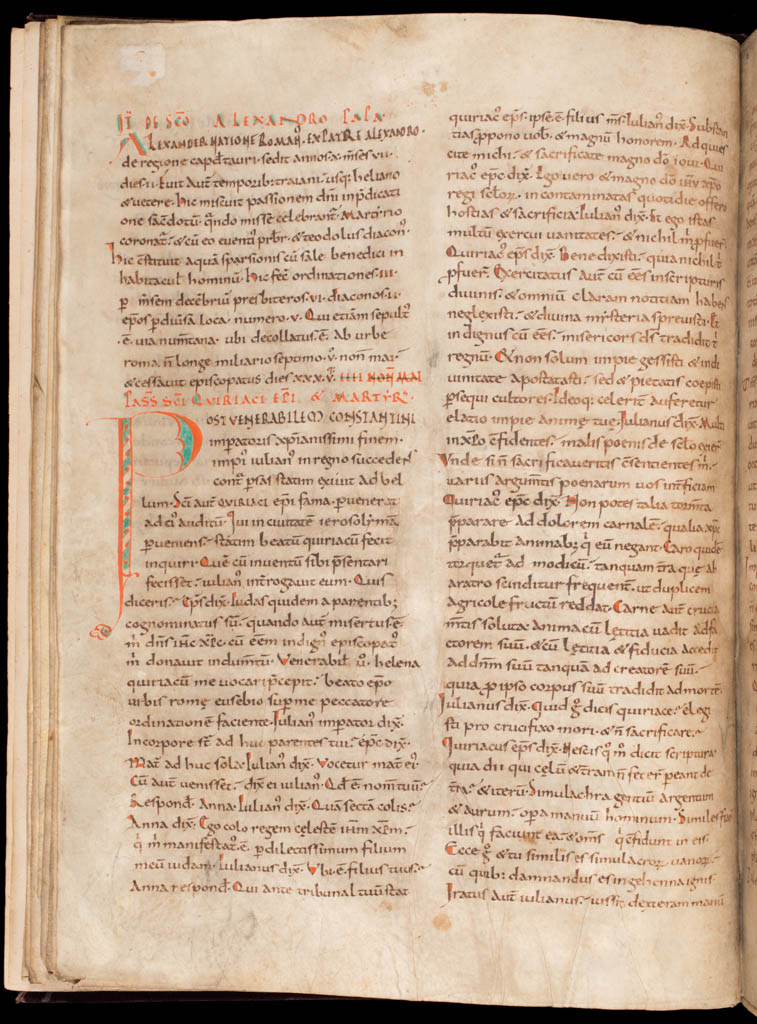 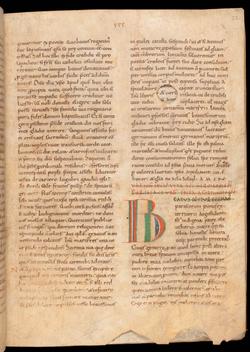 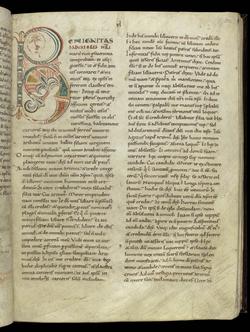 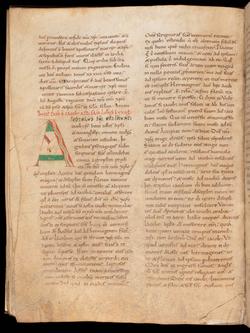 CONTENTS:
fols. 1r-161v Passions, Lives and Sermons for Saints, including readings for the Invention and Exaltation of the Cross (fols. 6r-12r, 140v-142r) 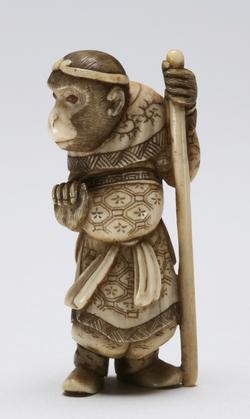 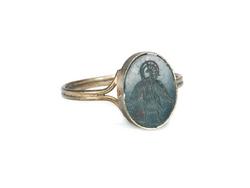 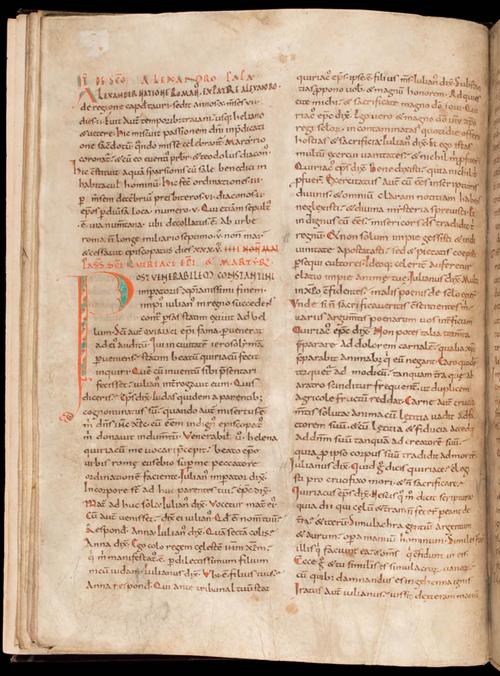