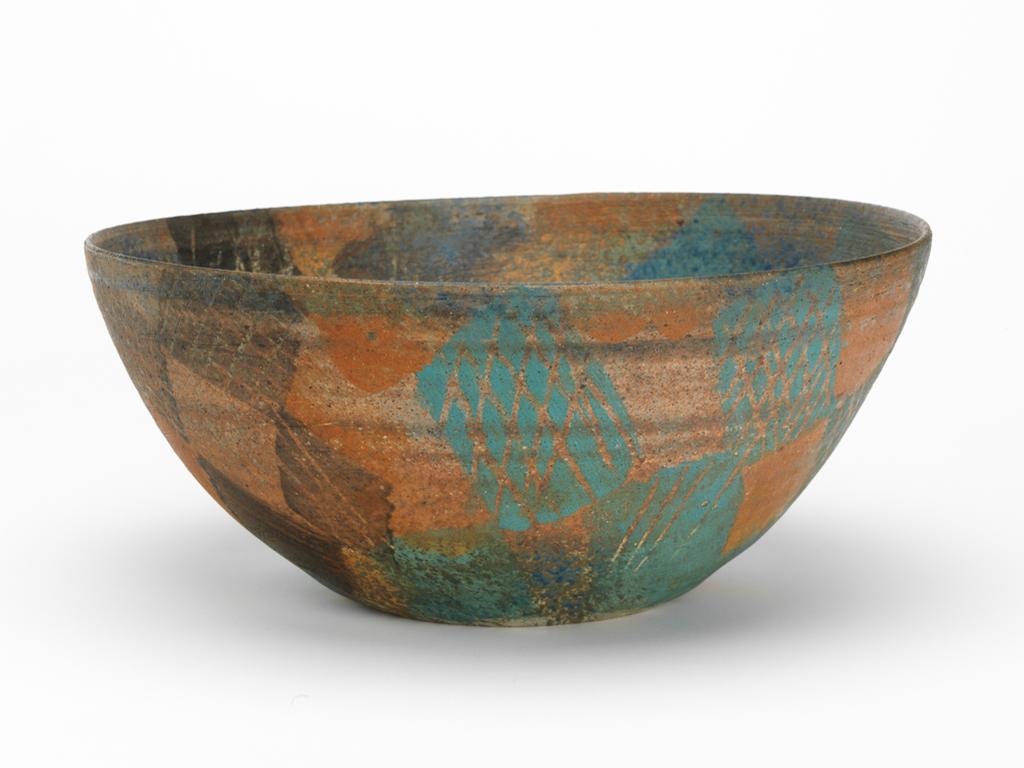 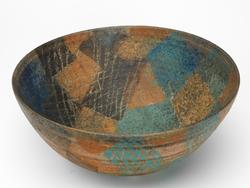 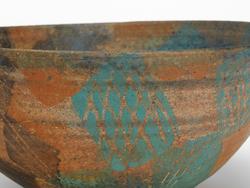 Porcelain and ‘T material’, thrown, painted with coloured slips, and decorated with sgraffito.

Large hemispherical bowl with base flattened on the outside. Decorated inside and out, mainly in earth colours: green, browns and blue. Irregular patches of coloured slip applied over each other; on exterior some applied through a mesh and small areas of unpainted clay near the base; on interior the surface scratched with sgraffito lines . Matt surface. Underside unpainted.

During the early 1960s, Mo Abbaro painted, sculpted and designed textiles in addition to working with ceramics. Between 1966 and 1990, he taught ceramics at the Camden Art Centre. His own work ranged from coloured jugs and bowls to large mushroom-shaped forms and sculptures depicting African animals. He experimented with surfaces, forms and colours and pioneered glazing and firing techniques to achieve unusual textures, including tactile surfaces replicating volcanic earth or snakeskin. He exhibited widely in England, Sweden and America, including at the 1968 British Potters ’68 showcase at Qantas Gallery alongside Bernard Leach and Lucie Rie. He also self-published several books on ceramic techniques and his family history.

Mohammed Ahmed Abdalla [‘Mo’] Abbaro (1935-2016) was born in Sudan to a family of farmers and Koranic teachers. Abbaro studied Fine and Applied Arts at the Khartoum Technical Institute, working as a carpenter to pay for his studies. In 1959, he won a scholarship to study ceramics at the Central School of Arts and Crafts and in 1964, married fellow artist Rose Glennie, granddaughter of Sir Edwin Lutyens.

Inscription present: in large uneven letters around the base 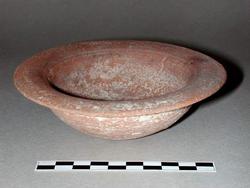 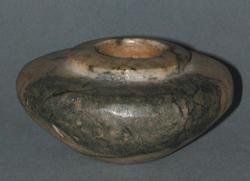 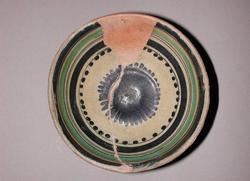 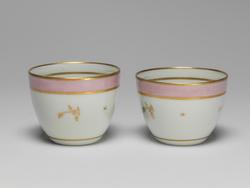