Tree of Jesse, carved in boxwood; pierced and in relief. The two centre roundels of the bottom row are joined and a sleeping figure lies outstretched across the two. From this figure rises a stem which branches out forming twenty-nine small roundels in the manner of a Tree of Jesse. Of these small roundels, nineteen contain half-length figures holding scrolls, two of whom wear crowns and several are bearded. The four half-length figures in the uppermost rows on the left and the six in the uppermost rows on the right hold books and are all bearded. In the large central roundel at the top, seated on an elaborate throne, Christ, turned and slightly facing left, holds out a crown in each hand; an open book rest upright in his lap. On either side in smaller roundels are the Virgin and St John, forming the 'Deisis'. Below in the centre of the icon are two large roundels: the one on the left containing St George on horse-back slaying the Dragon, and that on the right containing St Theodor Stratilatus on horse-back slaying an enemy. The small figure riding behind St George is the servant who, according to legend, carrying a cup of wine refreshed the saint with it in the middle of the fray: the small figure on the right is the Princess he rescued. The bearded figure riding behind St Theodor is a monk holding a rosary - also a legendary motif.

Method of acquisition: Given (1918-04-30) by The Friends of the Fitzwilliam Museum

Dr. N. Andreyev on 9th and 22nd December 1953 wrote that this was an excellent example of Greek 19th century work. He regards the sleeping figure at the bottom as a representation of the Patriarch Noah. Although 'usually represented standing here the artist has drawn on the story of Nosh's drunkeness.' He states that the Jesse Tree is known in Eastern Christian iconography but not in this form. 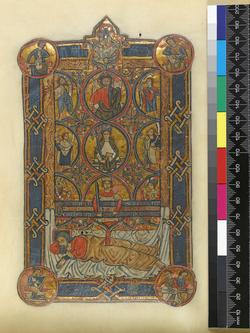 Miniature from a Psalter

Hesperides. 'Dance around the Golden Tree' 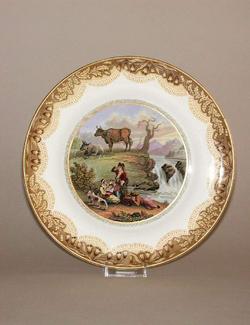 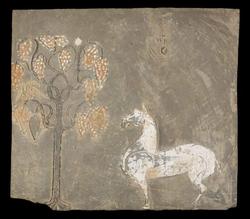 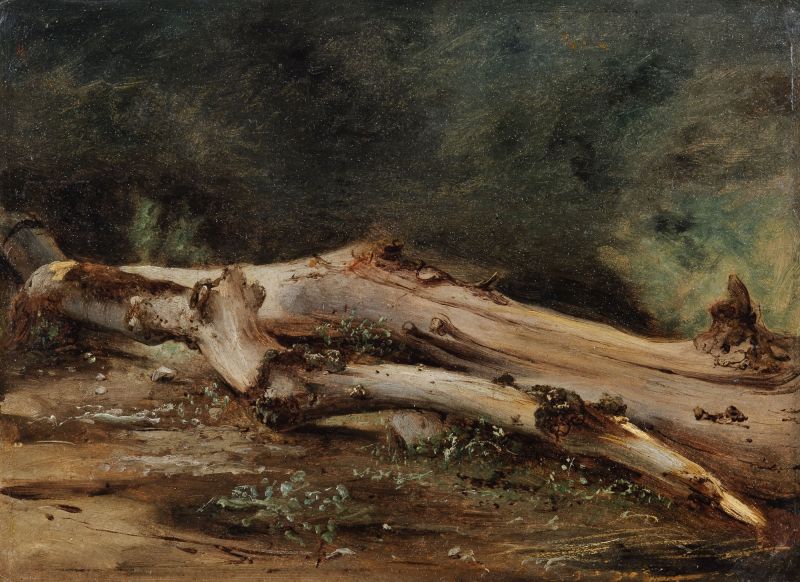 Study of a Fallen Dead Tree 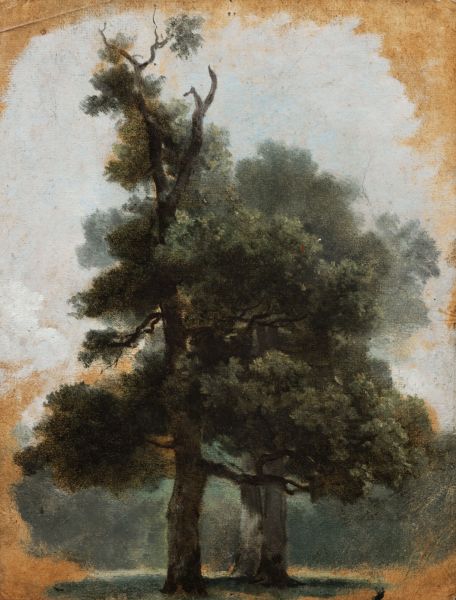 Study of a Tree in the Bois de Boulogne 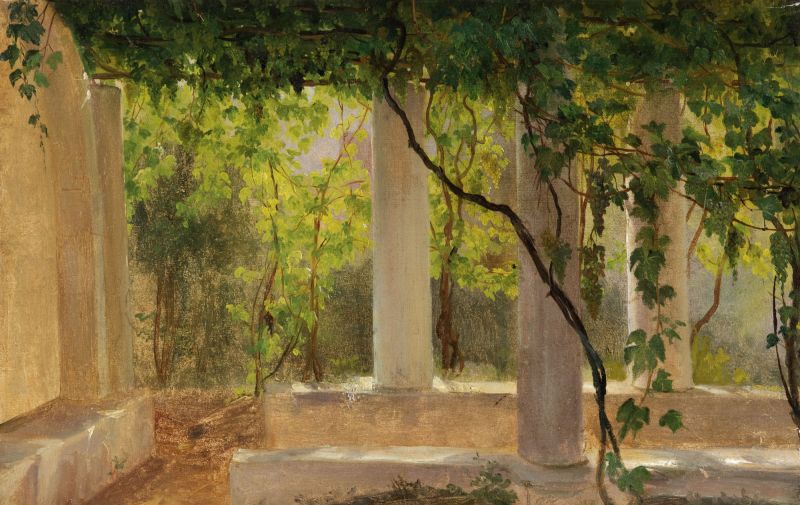 Study of a Pergola, Capri 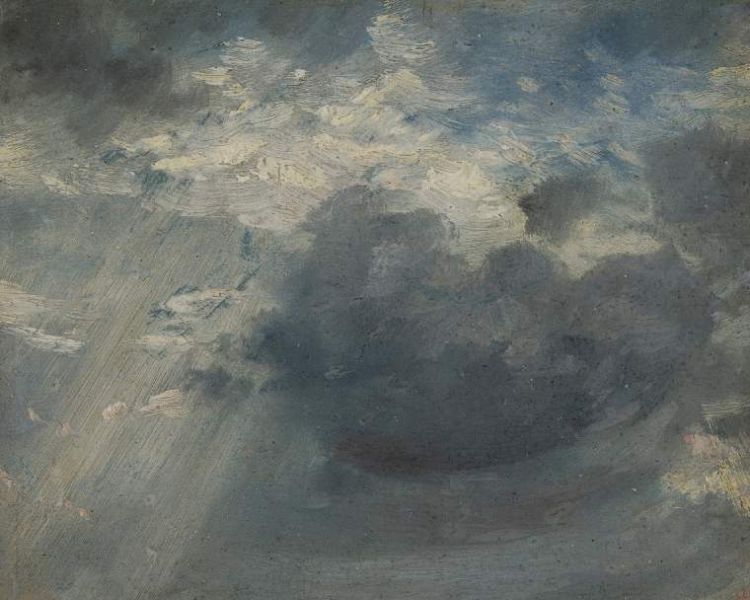 Sky Study with a Shaft of Sunlight