Soft-paste porcelain containing bone ash, figure of a Cormorant, press-moulded and glazed. The rocky base is approximately circular and concave underneath with a ventilation hole extending upwards into the bird. The underside is glazed except for the edge.
The cormorant stands with its right leg extended and foot on the ground, and its left leg higher up on the rock with only three claws showing. Its wings are outstretched and its head turned to its right holding the remains of an eel (missing). The base is decorated with three different kinds of shells and seaweed.

Bequeathed by Miss Statham, accepted by H.M.Government in 1990 in lieu of Inheritance Tax, and allocated to the Fitzwilliam Museum 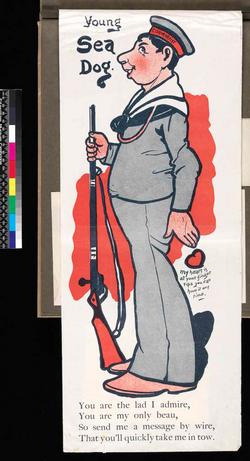 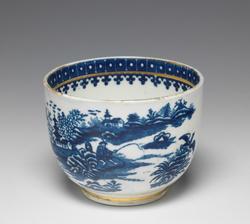 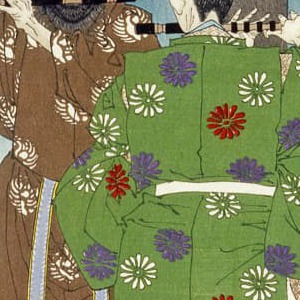 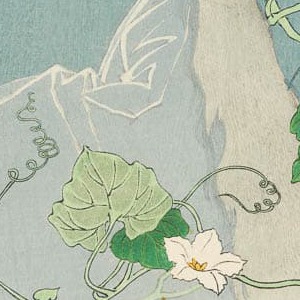 The Yûgao Chapter from The Tale of Genji 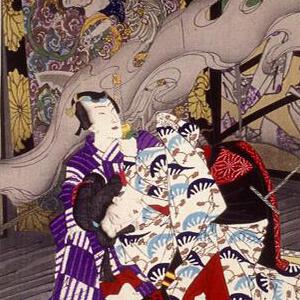 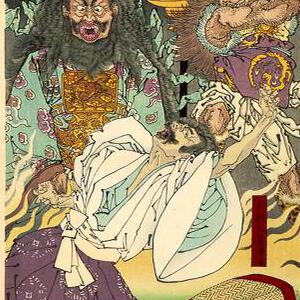 The Fever of Taira no Kiyomori