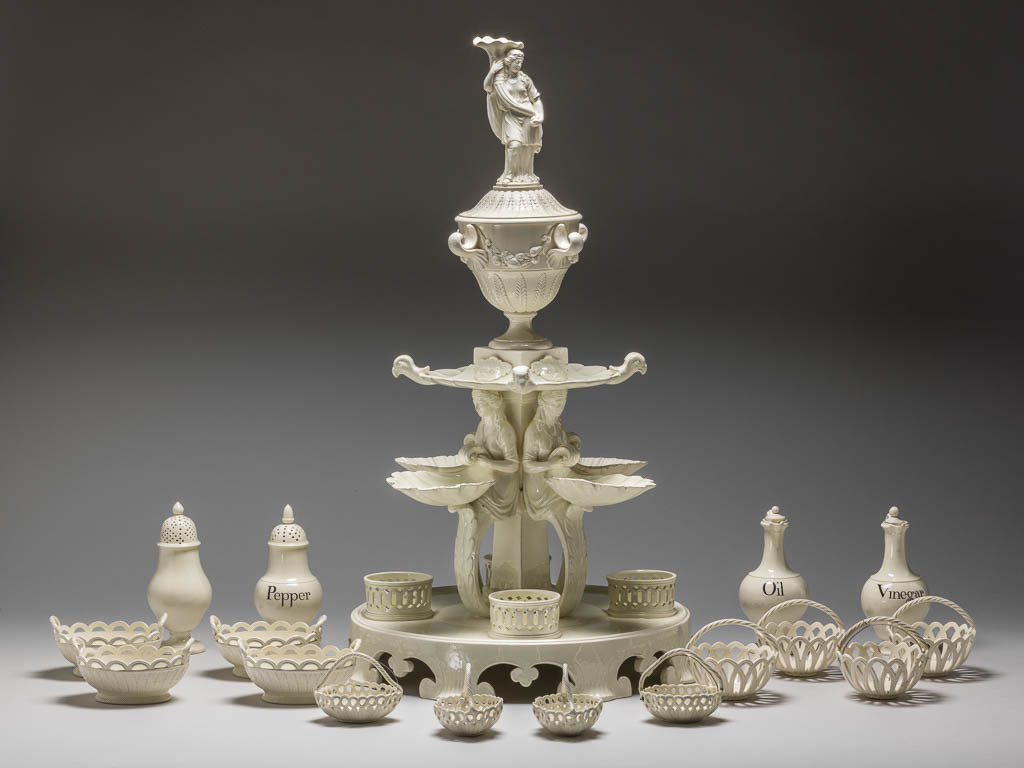 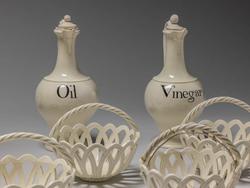 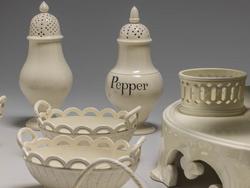 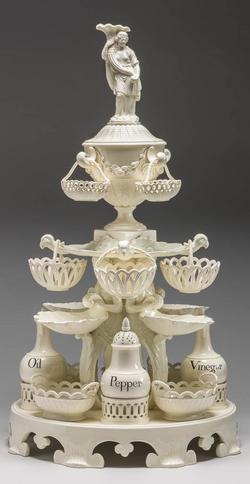 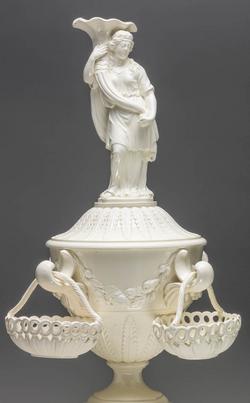 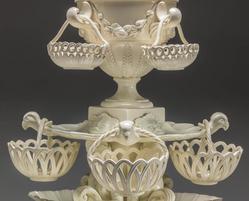 Cream-coloured earthenware, lead-glazed, and the cruets painted in black enamel with 'Vinegar' and 'Oil', and a caster, 'Pepper'

Cream-coloured earthenware, moulded in parts, lead-glazed, and on three pieces, painted in black enamel. The centrepiece comprises: a circular base standing on eight scroll feet, provided on its top with four cylindrical pierced sockets to contain two bottles with stoppers and loop handles, lettered respectively in black enamel 'Vinegar' and 'Oil', and two baluster-shaped casters of which one is lettered 'Pepper'; four oval baskets moulded with acanthus leaves, and with pierced loop borders and two handles stand between the sockets. In the centre of the base there is a square shaft with on each face a female half-figure terminating in a foliated volute, and holding in front of her a large shall-shaped tray; on the heads of the figures there are four projecting trays terminating in eagle heads from which are suspended four pierced circular baskets. On top of the central shaft there is a vase with a circular foot and on the sides relief swags linked to projecting loops which support smaller oval baskets with pierced rims. The cover is moulded with acanthus foliage and supports on its summit, a classical figure holding a cornucopia.

History note: Unknown owner in Cleves, Germany, where purchased by a Dutch dealer, Mr Mossel of Amsterdam, brother of the Mossel who traded in London with a Mr Solomon under the name of Simpson & Co., in Great Turnstile, Holborn. Mossel of Amsterdam offered it to his brother for £26, and he offered £25. While the London Mossel was considering whether the extra £1 was worth it, Mr Dickinson of Wigmore Street, London, stepped in and bought it for £26, giving £5 to the dealer in the Hague who had alerted him to it. Dr Glaisher purchased it from him in November 1900 for £35 . 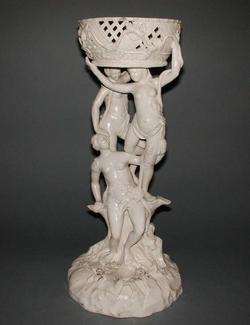 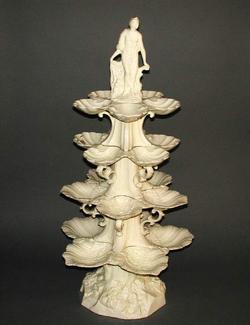 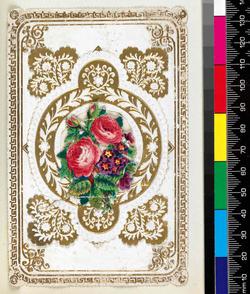 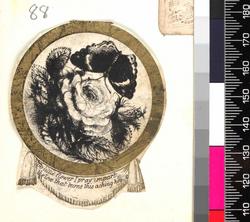 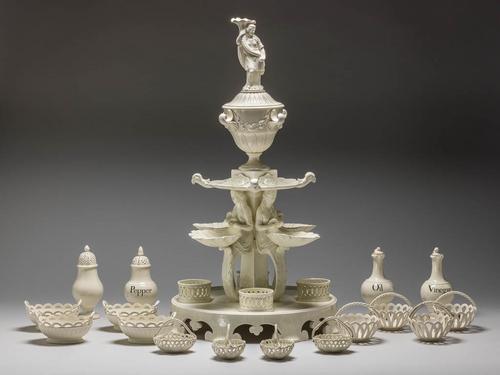