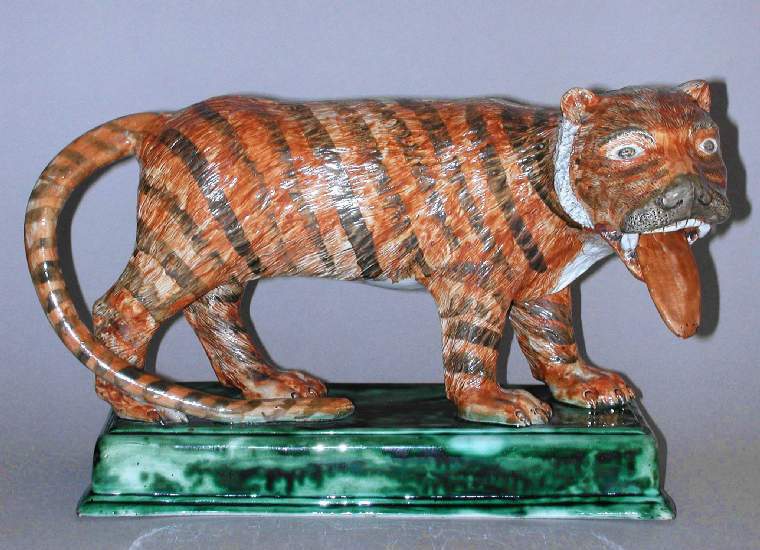 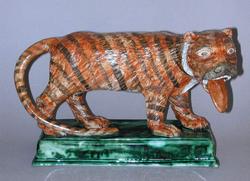 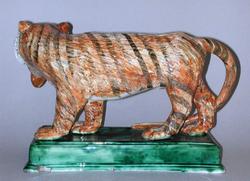 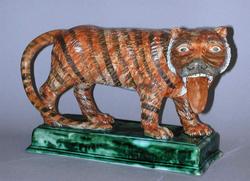 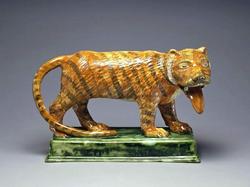 Large animal figure of a tiger with open mouth and long protruding tongue. The clay has been combed to suggest fur and the face is finely modeled, with a row of front teeth and sharp upper and lower incisors at either side of the tongue. The tiger is painted orange all over, with grey stripes and white whiskers. The base is a rectangular plinth with green pigment unevenly spread under or in the glaze. The underside is recessed and glazed, with four vent holed under the tiger’s legs.

History note: Mrs Arthur James. Lot 52 at Sotheby’s on 28 November 1910. Bought by Mr Stoner for £6 and sold Dr J.W.L. Glaisher, Trinity College, Cambridge, who paid £15 for this and another piece.

Pearlware figures decorated with under-glaze colours were popular from the 1790s until the late 1830s. Although sometimes known as ‘Pratt ware’, they were made by many small potteries and are rarely marked. Classical and allegorical subjects were common, as were figures engaged in everyday work and leisure and wild, circus and domestic animals. Exotic animals such as lions and tigers would have been known from travelling menageries.

Under-glaze painted figures were moulded and biscuit fired, then painted or sponged with metal oxide colours before glazing and firing. This required only two firings, so they were cheaper to produce than enamelled figures, but they were restricted to a palette of earth colours (yellow, green, blue, purple, brown and black), since only metal oxide colours could withstand the high temperature of the glaze firing. Some, like this example, were very finely moulded and others used complex multi-part moulds. But by c.1835 three-part press-moulding had largely taken over, enabling even cheaper and faster production for a growing market. 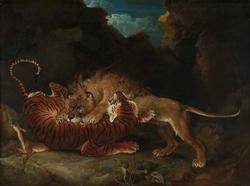 Fight between a lion and a tiger 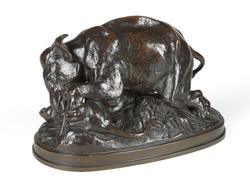 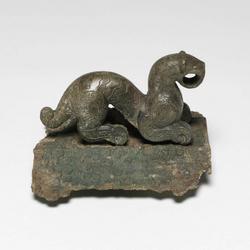 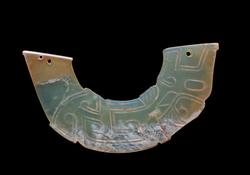