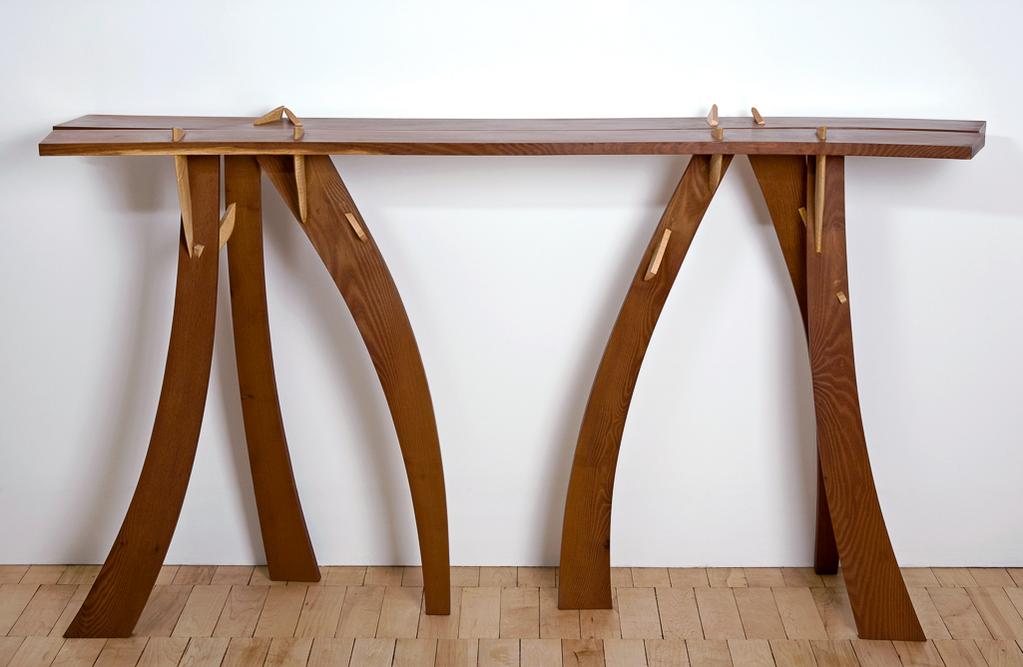 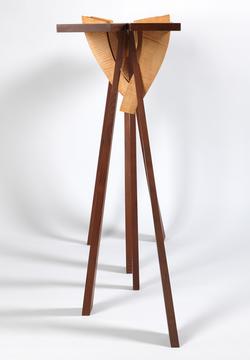 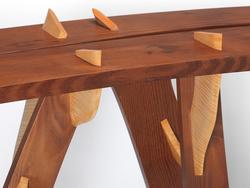 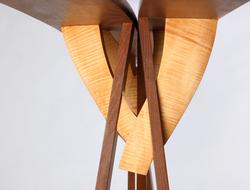 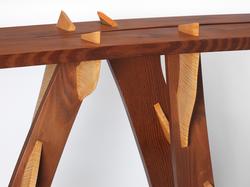 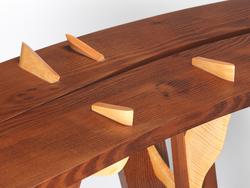 Osage orange and sycamore wood, with two horizontal wavy planks supported by two groups of three curved legs, held together and to the planks by curved elements that pass through them and protrude on the other side.
Made from timber of trees which were felled by the great storm of 1987 in Kew Gardens.

Gift of Sir Nicholas and Lady Goodison through the National Art Collections Fund.

Method of acquisition: Given (1997) by Goodison, Nicholas and Judith

Made from the timber of trees in Kew Garden, London, felled by the storm of 1987.

Text from object entry in A. Game (2016) ‘Contemporary British Crafts: The Goodison Gift to the Fitzwilliam Museum’. London: Philip Wilson Publishers: This sculptural table was one of a number of pieces of furniture made from trees at the Royal Botanical Gardens, Kew, blown down in the 1987 gales. Rupert Williamson studied at High Wycombe College of Art and Technology (now Buckinghamshire New University) and the RoyalCollege of Art in London where he was taught by David Pye (1914–93), finding his way of designing ‘with curves and colours’ did not entirely accord with Pye’s design philosophy. He established his first studio in 1962. Williamson is widely regarded as one of the foremost designer-craftsmen of furniture working today and has undertaken numerous private and public commissions including work for Norwich Museum, the Open University and the University of Oxford. For Williamson, his manual skills and knowledge of materials are integral to his design process. In 2014 a monograph on his work, The Furniture of Rupert Williamson, in which this table was illustrated, was published by Duval & Hamilton, explaining in detail how his work evolves – developing from sketches, models, computer-aided design (CAD), or a combination of these, as well as the choice of materials and the methods of construction. He was one of the designer/makers selected by David Savage for inclusion in his book, Furniture with Soul (2012). 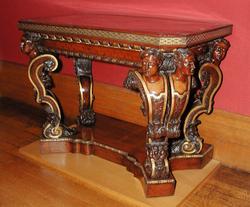 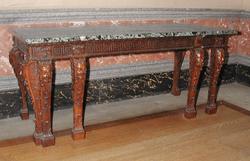 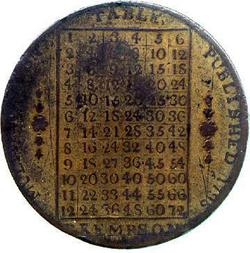 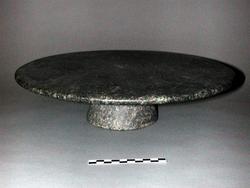 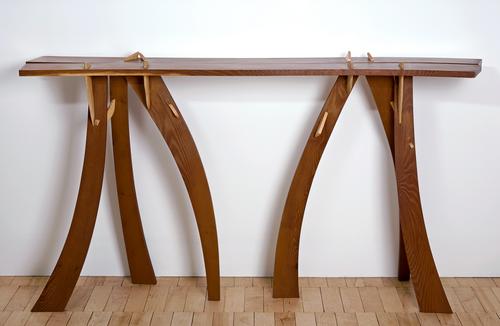