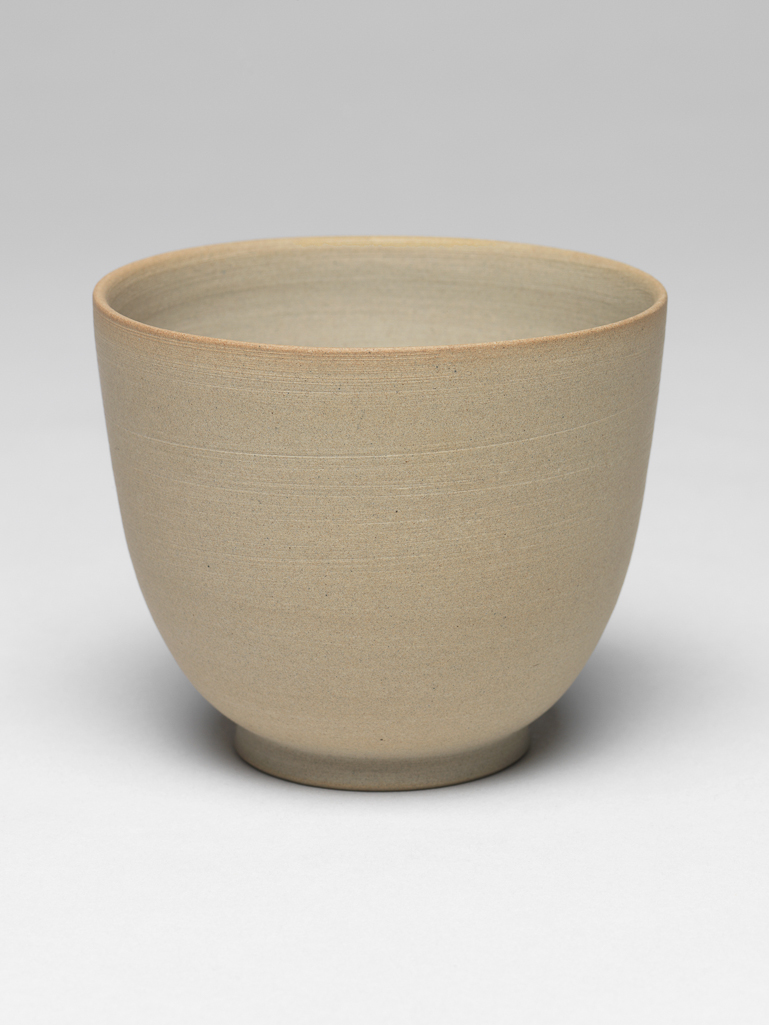 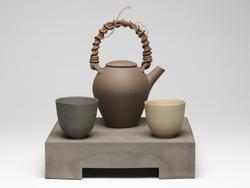 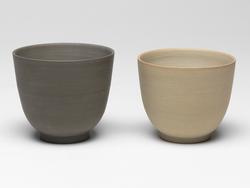 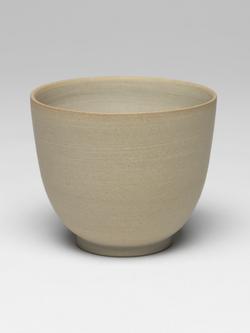 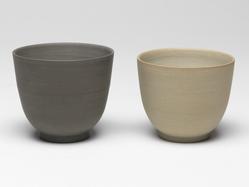 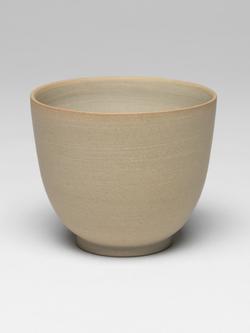 Cup from a tea set

Given by Nicholas and Judith Goodison through the National Art Collections Fund.

Text from object entry in A. Game (2016) ‘Contemporary British Crafts: The Goodison Gift to the Fitzwilliam Museum’. London: Philip Wilson Publishers: Julian Stair is a potter and writer based in London. He studied Ceramics at Camberwell School of Art and the Royal College of Art, London. In 2002, he completed a doctorate in the history of critical writing in the field of studio ceramics at the Royal College of Art and is currently principal Research Fellow at the University of Westminster. His work is characterized by simple vessel forms that explore the ritual and domestic uses of clay vessels through time with particular reference to the English studio pottery movement of the last century. He exhibits, and is collected, internationally and in 2004 was awarded the World Crafts Council European Lifetime Achievement award. Stair now principally works to commission creating site-specific installations that push the boundaries of scale and context of his chosen medium. A touring show, Quietus – commissioned by and shown at Middlesbrough Institute of Modern Art (mima) in 2012, subsequently touring to National Museum Wales, Winchester Cathedral and Somerset House – was the culmination of a ten-year project reflecting on the containment of the human body after death, and included monumental sarcophagi, cinerary jars and moving images. ‘Julian Stair creates an imaginative and intellectual fusion of the diverse histories of pottery: that of use and that of beauty. His works echo the domestic with austere pared-down elegance and simplicity.’ Marina Vaizey, art critic and author. A life history interview with Julian Stair is available at http://sounds.bl.uk/Oral-history/Crafts 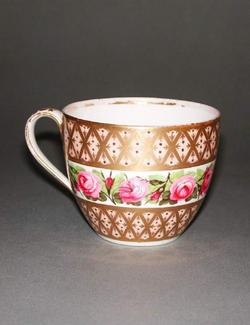 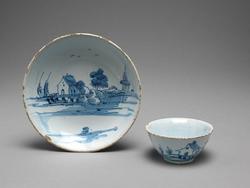 Tea Bowl and Saucer from a Toy Tea Set 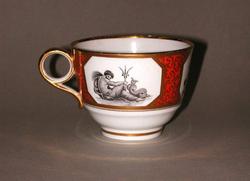 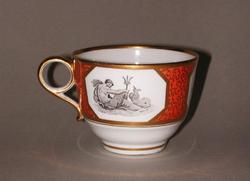 Cup from a tea set 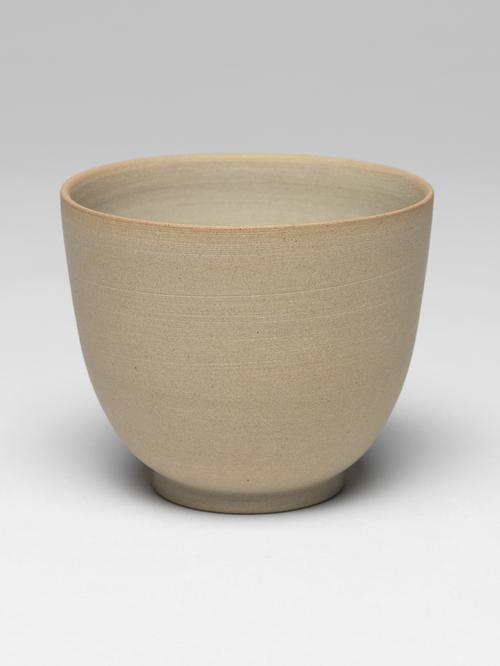