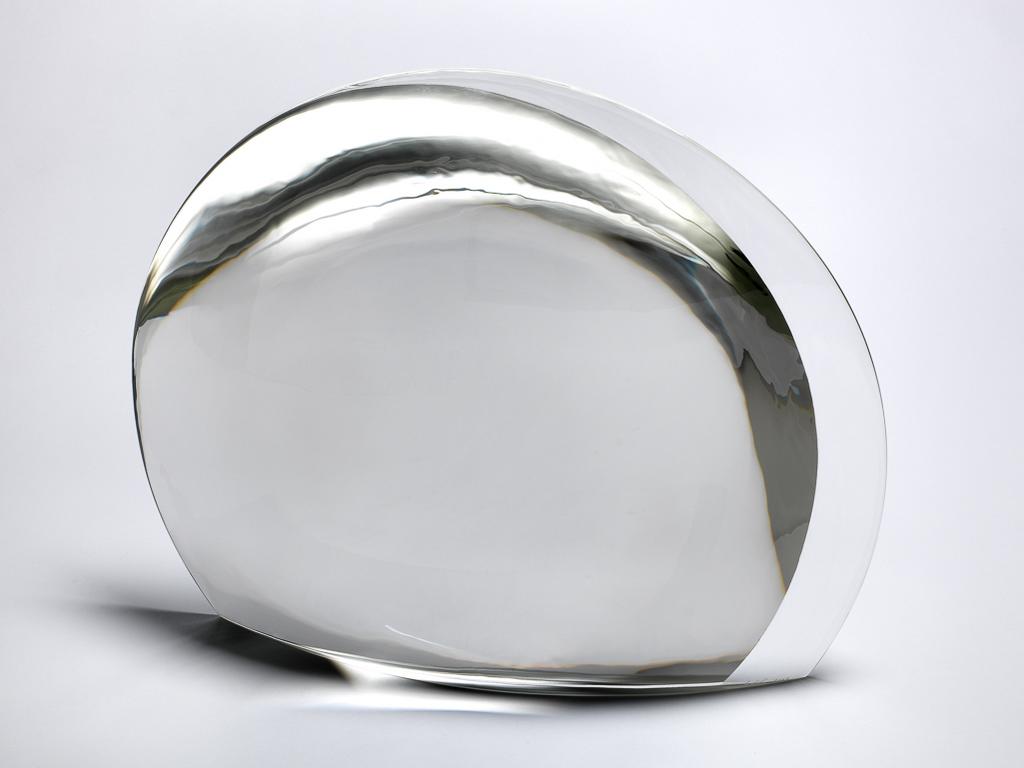 Clear glass, cast, cut, and polished. Shallow D-shape plan. Convex D-shaped elevation with a circular mirror inset into the back, leaving a zone on the right end unbacked.

Text from object entry in A. Game (2016) ‘Contemporary British Crafts: The Goodison Gift to the Fitzwilliam Museum’. London: Philip Wilson Publishers: Sally Fawkes studied Glass at the University for the Creative Arts, Farnham, followed by three years working as studio assistant to Colin Reid. In 2000, she established her studio in Gloucestershire with Richard Jackson (b.1959), moving to her current studio in 2005. She is currently Visiting Lecturer at the Royal School of Design, Bornholm in Denmark. In 2014, a collaborative work by Fawkes and Jackson was given a major award by the Worshipful Company of Glass Sellers. Fawkes has developed glass sculpture which makes full use of the reflective properties of the medium to create intriguing visual worlds. In particular her use of mirrored glass and cut and coloured surfaces invites the viewer to move around the work and explore the interior worlds that are brought into view through the technical invention of the glassmaking. Sally Fawkes: ‘Nothingness, timeless in its alluring enchantment, suspended space, held between, where anything is possible. Interventions in the space between promote divergent ways of seeing, literally turning our perceptions upside down.’

Back: composed of mirror 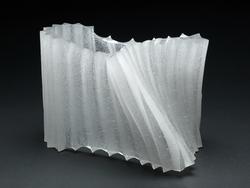 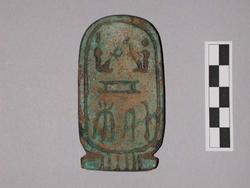 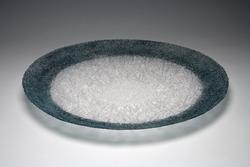 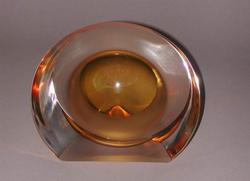 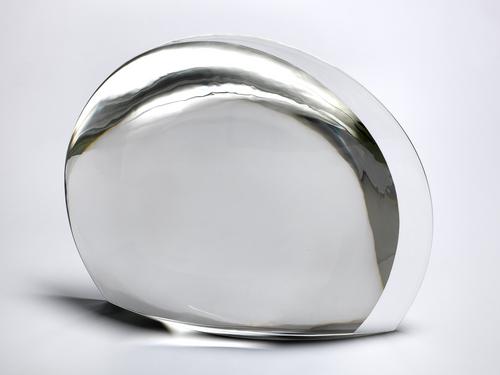