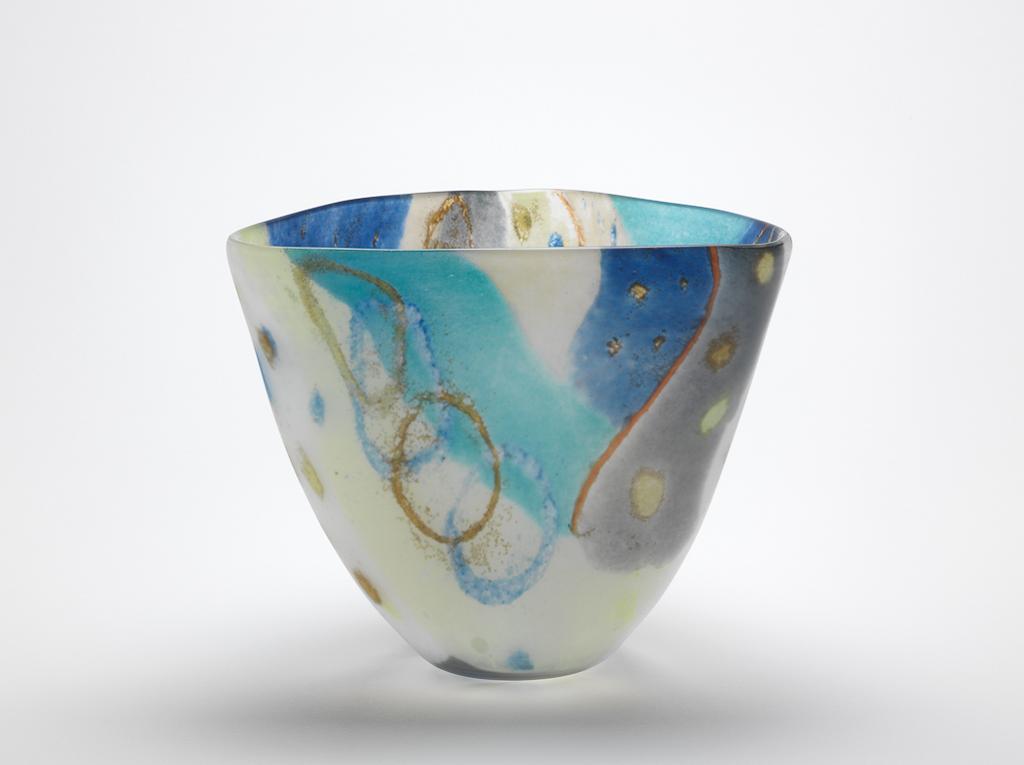 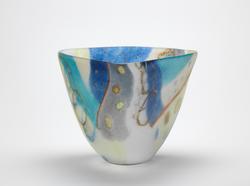 Free-blown glass, with turquoise, brown, yellow, and orange colour picked up from the marver, inlaid, and etched. Three-cornered, with deep sides rising from a circular, ground flat base. The colours form an abstract design of triangles, streaks, spots, and coiling chains.

History note: Purchased from the Crafts Council in February 1995 by the TSB, London, from which it passed to Lloyds TSB Plc, 71 Lombard Street, London, from whom it was purchased by the donors

Text from object entry in A. Game (2016) ‘Contemporary British Crafts: The Goodison Gift to the Fitzwilliam Museum’. London: Philip Wilson Publishers: Pauline Solven studied at Stourbridge College of Art, followed by the Royal College of Art, London, completing her Masters of Design in 1968. Following a year as studio assistant to Asa Brandt (b.1940) in Sweden, she was invited by Sam Herman (b.1936) to become the studio manager at the Glasshouse, London. She worked as resident member at the Glasshouse for five years before establishing her own studio in Gloucestershire in 1975, followed by setting up the Cowdy Glass studio in 1978 with Harry Cowdy (b.1944). She was a founder member of the British Artists in Glass association and established the Cowdy Gallery in 1990, creating a highly regarded forum for exhibiting and collecting contemporary glass, before closing both Cowdy Glass and Gallery in 2004. Her experimental approach to layering of colour and light has recently found new expression in a body of work in the medium of digital photography. Pauline Solven: ‘My approach has always been painterly, with themes drawn from the natural world and seascapes: the shape of sails against the horizon; triangles of colour and light that developed into a series of three-cornered vessels that allow an element of surprise with each new angle of viewing.’ 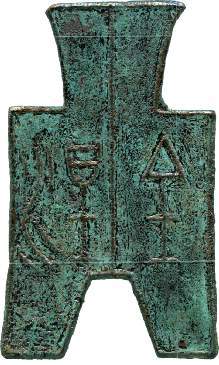 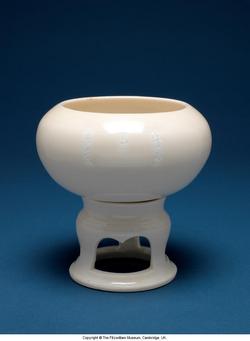 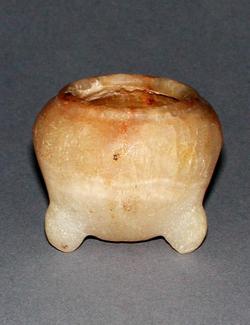 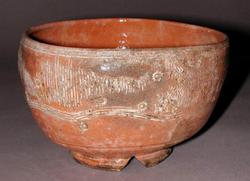 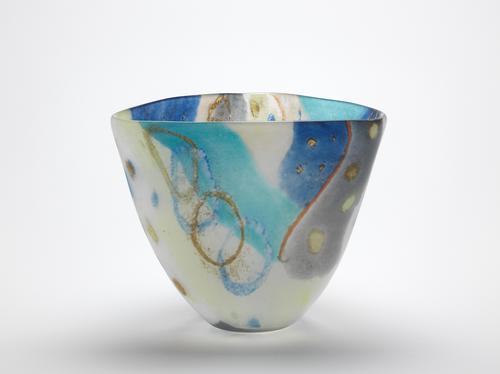